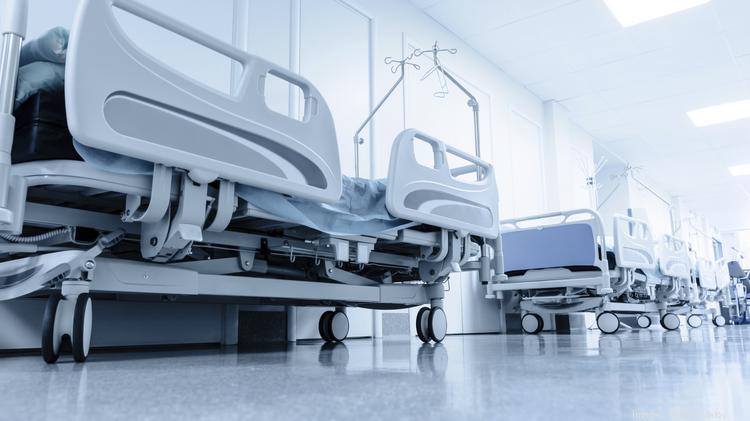 Health & Human Services recently thrust the benefits of state certificate-of-need (CON) into the national healthcare spotlight. Late last year, HHS released a weighty, 119-page report outlining a plan to improve the quality and safety of healthcare services for patients while at the same time lowering healthcare costs. The report, Reforming America’s Healthcare System Through Choice and Competition, was HHS’s response to an Oct. 12, 2017 executive order from President Trump to devise a plan “to facilitate the development and operation of a health care system that provides high-quality care at affordable prices for the American people by promoting choice and competition.”

In the report, HHS blames state and federal regulations for stifling competition—competition the agency argue can lead to innovations that create more value for patients and anyone who pays the nation’s healthcare tab.

“Many government laws, regulations, guidance, requirements and policies, at both the federal and state levels, have reduced incentives for price and non-price competition, increased barriers to entry, promoted and allowed excessive consolidation, and resulted in healthcare markets that lack the benefits of vigorous competition,” HHS said.

Other federal agencies, including the Treasury Department, the Labor Department and the Federal Trade Commission, helped HHS produce the report.

The report took specific aim at state CON laws—an aim that likely reflects the influence of the Federal Trade Commission. The FTC is a long-time critic of state CON laws, arguing that they limit, reduce and eliminate competition at the expense of healthcare consumers.

“CON laws can restrict investments that would benefit consumers and lower costs in the long term and are likely to increase, rather than constrain, healthcare costs,” HHS said.

HHS called on states to repeal their CON laws or significantly scale back the scope of their oversight. As an example, states could bar competitors from challenging a hospital’s CON application, HHS said.

“It’s an interesting season for healthcare leaders,” says Ed Fry, President/CEO of FaithSearch Partners. “Each new administration brings its own perspective on healthcare policy. Will this new focus on competition provide opportunities on which to capitalize?  It remains to be seen.”

Thirty-five states still have CON laws on the books, according to the National Conference of State Legislatures. Twelve states that once had CON laws have done away with them. Three have variations on CON laws.

In 2005 Adventist HealthCare, a two-hospital system based in Gaithersburg, MD, unveiled its “Vision for Expanded Access” strategic plan. Part of that plan called for replacing its then 98-year-old Washington Adventist Hospital in Takoma Park, MD, with a new hospital just five miles north in White Oak, an unincorporated area also in Montgomery County, MD.

Adventist broke ground on its new 170-bed, $404 million state-of-the-art hospital, to be called Adventist HealthCare White Oak Medical Center, in March 2016. The hospital is scheduled to open sometime this summer—the summer of 2019, following a 14-year journey of regulatory approval from local, regional and state agencies. After successfully defending itself against opposition from three competitors, AHC got its modified, second application approved by the Maryland Health Care Commission in 2015.

Healthcare is a much different world now

CON proponents argue appropriate regulatory oversight is necessary to reduce duplication of services and maintain checks on rising healthcare costs. Both sides mostly agree on CON’s desired result but disagree on how best to achieve it.

A lot has changed since AHC announced its plans to replace Washington Adventist Hospital. President Donald Trump is nearing the end of his first term,national health expenditures are projected to hit $3.9 trillion and a new federal rule requires hospitals to publicly post a master list of their charges on their websites.

Adventist’s sister system, AdventHealth, based in Altamonte Springs, FL, is building a new hospital in Mansfield, TX (part of the Dallas-Fort Worth market) through a joint venture with Texas Health Resources.

The new 95-bed, $150 million Texas Health Hospital Mansfield is scheduled to open in late 2020, or a little over a year after the new hospital opens in White Oak, MD.

AdventHealth and THR unveiled their plans in July 2018. They kicked off construction three months later in October 2018. The new hospital will open about two years after that.

The Mansfield hospital will go from drawing board to opening its doors in under three years. Texas doesn’t have a CON law. It did—from 1975 to 1985—but repealed it, according to the National Conference of State Legislatures.

“The Texas hospital project stands in stark contrast to the Maryland hospital project in terms of state regulatory approvals,” says Fry.  “Leadership at both systems did the best they could given the ‘rules of the game’ in which they were operating. The question now for the healthcare industry is this: Which approach—CON or no CON—best serves the interest of patients in 2019 and beyond?  Only time will tell.”