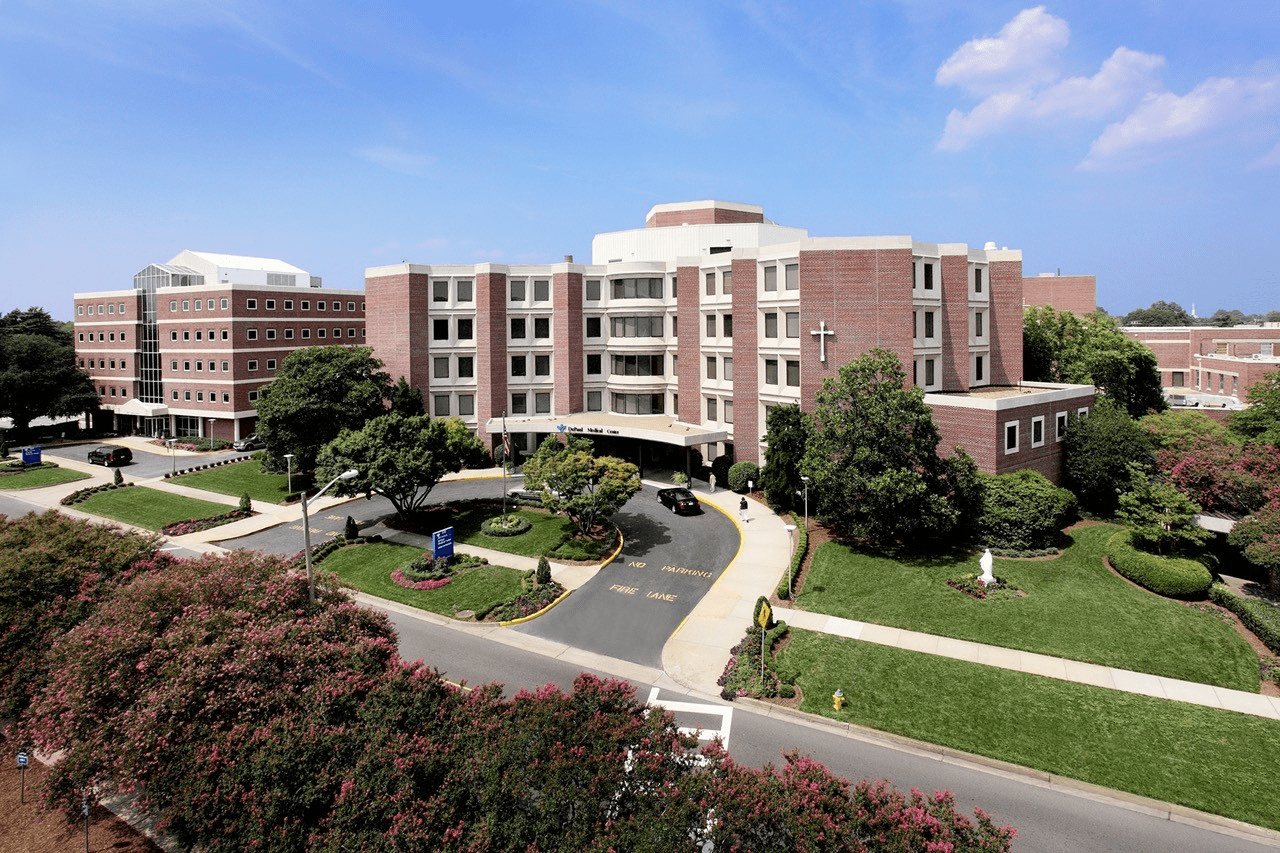 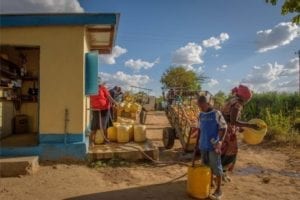 According to the Christian Post, World Vision has launched a $350 million campaign to help some 72 million people globally with pastors as key players. “[This is] the largest ever global response in our 70-year history – largest ever,” said Edgar Sandoval, World Vision President.

Amid the protests and the peak of the coronavirus in New York, nonprofit Samaritan’s Purse ran a field hospital in Central Park working under the auspices of local hospital system Mt. Sinai. The head of the field hospital shares the staff’s stories of working during this unique time, reported by World Magazine.

Convoy of Hope’s fleet of tractor-trailers has traveled throughout the U.S. delivering food and emergency supplies to families in distress due to the nationwide shutdown. In five weeks alone, they have already delivered more than 10 million meals to people with heart-wrenching stories and desperate faces. Read the full article on Missions Box.

Reported by The Catholic Telegraph, Catholic Charities Southwestern Ohio is pleased to announce that a new Chief Operations Officer & Director of Quality & Innovation has been welcomed to the team. This followed the promotion of its previous COO to the CEO position.