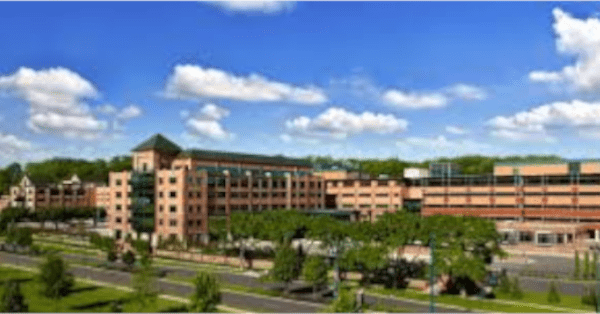 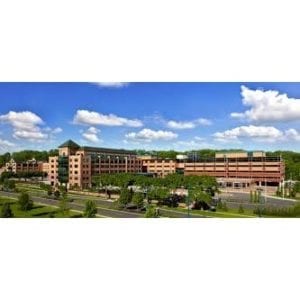 Longtime CEO of Dignity Health, who has co-led CommonSpirit Health since its inception in February 2019, Lloyd Dean has become the sole CEO following Kevin Lofton’s retirement. The succession has been planned for months as outlined in the recent press release. The initial two-CEO structure was employed to provide a transitional period to successfully integrate the two systems. Dean shared, “There has never been a more important time to ensure access to healthcare for every person.” More information will be shared in the coming months on CommonSpirit’s long-term strategy.

Baptist Hospital, part of Baptist Health South Florida, was awarded a silver-level Beacon Award for Excellence on the Neonatal Intensive Care Unit from the American Association of Critical-Care Nurses (AACN). Megan Brunson, MSN, RN, CNL, CCRN-CSC, President of AACN, gave high praise for the commitment of the caregivers at the NICU at Baptist Hospital.  She added, “Receiving a Beacon Award for Excellence demonstrates a team’s commitment to providing safe, patient-centered and evidence-based cared to patients and families.” Read more from Ms. Brunson in the press release.

2020 Medigy HITMC Awards named Dallas-based Methodist Health System’s “Shine Online” best blog site based on quality of content, frequency of updates, and overall presentation. According to the press release, Ryan Owens, Director of Public Relations for Methodist, is proud of his team for their efforts within the department as well as the physicians and healthcare leaders used as sources.

After more than 90 percent of voters in March approved the affiliation, Adventist Health and Mendocino Coast District Hospital have made it official.  The new name was unveiled on July 1, 2020, with a socially distanced celebration. As reported in the Mendocino Voice, the event was also livestreamed on Facebook. Dr. William Miller, the hospital’s chief of medical staff expressed his support, mentioning, “we’ve seen many of the benefits of this affiliation.”

In an effort to meet community health needs outside hospital walls, Dignity Health has announced the distribution of more than $1 million to over 30 community-based organizations in the Sacramento area. The Daily Democrat reported that Dignity Health has a long history of partnering with others in the community to improve people’s quality of life. Dignity Health Community Health and Outreach Manager, Phoua Moua pointed out, “Our work in community grants is an extension of our mission as an organization.”