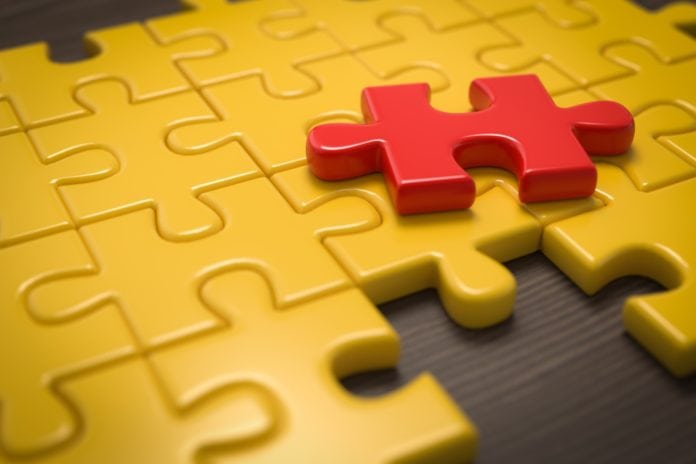 “A recent report puts some hard numbers to the pressures skilled nursing facilities face — and offered a prediction of its own about the much-anticipated ‘silver tsunami,’” reports Skilled Nursing News. “Though occupancy has been declining in skilled nursing facilities, falling from 87% in 2015 to 82% in 2016, the report from accounting and consulting firm Plante Moran projected a growth in occupancy over the next five to 10 years. Plante Moran’s analysis specifically pointed to the year 2030, when the entire baby boom population will be aged 65 and older — a segment that will account for 20% of the U.S. population. Facilities that can provide cost-efficient, high-quality care have the best outlook in the face of this demographic trend, the report said. It listed two key attributes for success: Cost-effective management of an episode of care, and labor models that let providers move nimbly in response to occupancy changes.”

“Memory care has been the ‘fiercest’ area of competition in private-pay senior living over the past year, Five Star Senior Living President and CEO Bruce Mackey said Wednesday during a fourth quarter and full-year 2017 earnings call. ‘Memory care revenues were down three percent in the fourth quarter compared to the same quarter last year, because 50% of our memory care units had new memory care units open up within five miles over the past year, according to the [National Investment Center for Seniors Housing & Care] data,’ he said.” To read more of Mackey’s comments, visit McKnight’s Senior Living HERE.

“Regional has increasingly become the name of the game in skilled nursing, but Genesis HealthCare (NYSE: GEN) expressed confidence in its scale during a presentation at the Barclays Global Healthcare Conference on Thursday,” according to Skilled Nursing News. “To add insult to injury, Sabra CEO Rick Matros said in a recent earnings call that the company’s ‘current business model does not work’ and that operators with 400 or 450 locations are not viable — and never were. But Genesis CEO George Hager pushed back against this idea. The company’s size allows it strong leverage with national payors such as UnitedHealth and Aetna, which is useful as managed care plans make ever-greater inroads among the Medicare and population, Hager noted.”

“Salaries for executives at multi-site organizations in the nonprofit aging services sector continue to trend upward, according to the latest numbers,” McKnight’s Long Term Care News reports. “Overall in 2017, chief executives earned 4.98% more in base compensation than the previous year, according to a new survey commissioned by LeadingAge. That’s a little less than the 6.41% increase in 2016 and brought the national median base salary for CEOs up to $332,000. The top financial executive/CFO position rose 5.8%, top marketing executive 4.0% and top human resources executive 5.26%. Information covered 17 job titles.”