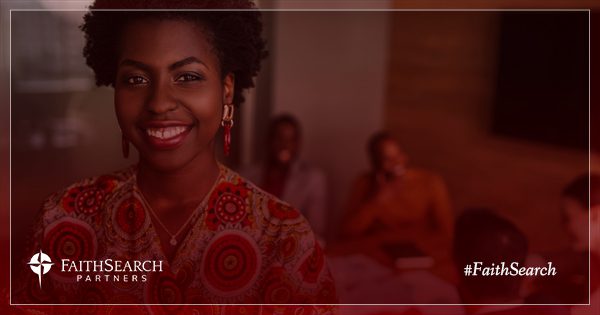 Leadership is a tricky business. Many, especially those that find themselves in new positions of leadership, feel the need to do everything themselves. They need to go that extra mile – to prove themselves worthy of the position they occupy. It’s often the opposite.  As leaders, we must surround ourselves with people who we can trust to lead also. Don’t lead alone – that’s impossible.  But what you can do is surround yourself with great leaders also.

This illustration from Exodus illustrates that we all need support. Even Moses, as great as he was, couldn’t do it all alone. As the Israelites battled the Amalekites, Moses prayed with his hands lifted to heaven. While Moses’s frail human body grew tired, his resolve never did.

In times of weakness, his leadership team stepped in to support him. Aaron and Hur brought in a stone for him to sit on. And as they realized that the outcome of the battle shifted as Moses’s hands fell, they stepped in to assist. Without being asked, they held Moses’s hands up for him.

Aaron and Hur, among others, served as Moses’s leadership team. Moses selected them because he knew that when he needed them, they would rise to the occasion. Moses knew that God had called him to lead the Israelites out of Egypt and into the promised land, but he also knew that he couldn’t do it alone.

He surrounded himself with people he could trust. People that would step up. Leaders that would challenge him and help him make the right decisions for the Israelites based on what God was telling him to do. Moses knew these men personally and knew they were the right people for the job. He knew that he didn’t have to lead alone.

FaithSearch Partners has 30+ years of proven experience in faith-based executive search. If you’re looking for differential leaders, throughout your organization, that can have a positive impact on your people and community, FaithSearch excels in securing leaders for nonprofit, academic, and athletic organizations.