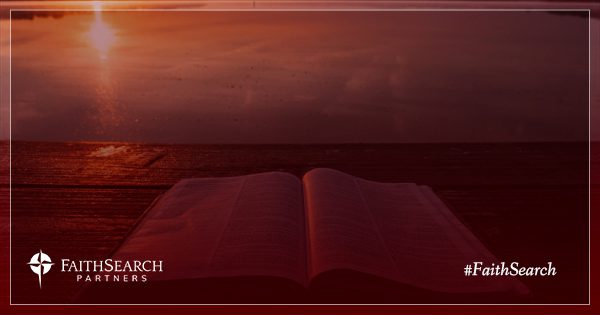 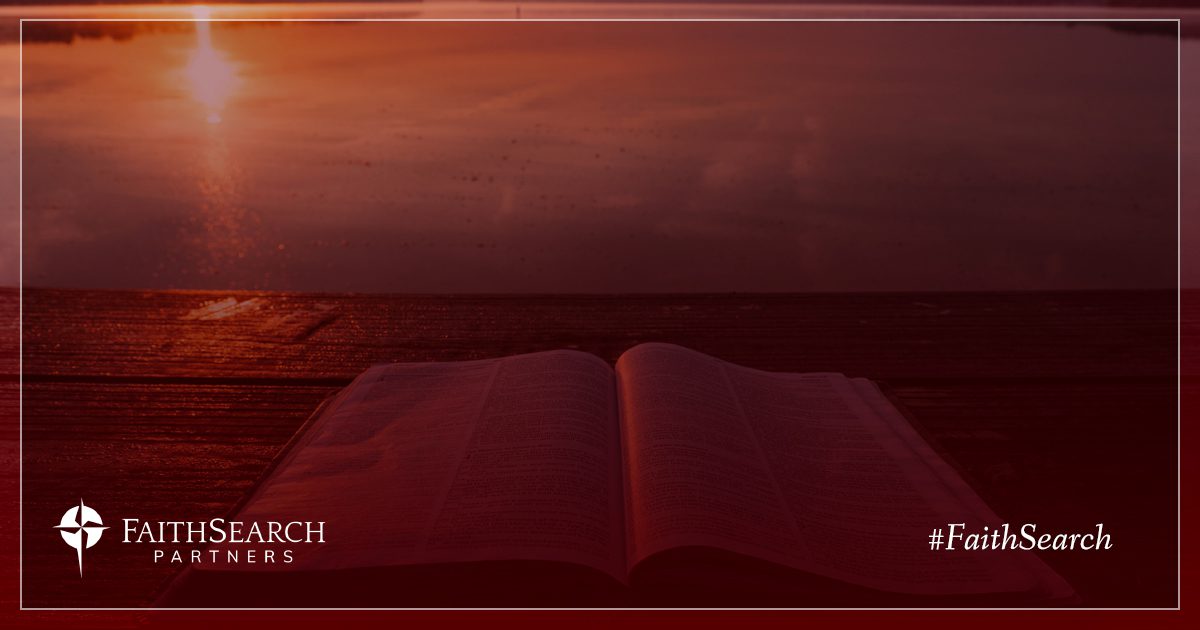 Bobby Bowden is one of the most iconic names in American sports history. And while his teams were immensely successful, he’s as well known for how he carried himself and his impact off the field as he is for his teams’ achievements on the field. In today’s cutthroat win-or-get-fired athletics environment, it’s refreshing to reflect on the life, leadership, and legacy of a truly great man and a truly great Christian. He always put his faith first and looked for opportunities to share his faith with others.

While the recollection of his coaching career primarily focuses on the winning, there were certainly difficult times. Through them all, he kept his level-headed, aww-shucks demeanor and his faith in Christ at the forefront of his life.

Diagnosed with pancreatic cancer in late 2020, Bowden said in a statement, “I’ve always tried to serve God’s purpose for my life, on and off the field, and I am prepared for what is to come. My wife Ann and our family have been life’s greatest blessing. I am at peace.”

When he passed, his son Terry said, “My father passed away peacefully early this morning with all six of his children and my mother here by his side. I couldn’t have asked for a better personal mentor than my father. He was a wonderful husband and father, who relied on his strong Christian faith to provide the foundation for his life. I also was fortunate to be raised by a football coach who had a reputation for coaching the right way his entire career. He was admired by everyone who played for him or coached against him.”

On the Sports Spectrum Podcast in July, his son Tommy stated, “Every morning, 5:30, 5:00, he gets up, gets his Bible, gets all his study books and study guides, usually four or five of them, and then he goes through the process, every morning, of reading. A lot of people read the Bible. I think those programs of reading the Bible in one year are good. The first time I did it several years ago, it took me about five years, I think, to really study it. But he would do that and to this day he still does it.”

Tommy, a former head coach at Clemson and Tulane, also recalled that his dad coached for as long as he did because he believed it was the most effective way for him to spread the Gospel. He stated, “He wanted to coach as long as he could to advance the Kingdom of God. He’s 91 and he’s going down, taking as many people as he can to Heaven with him.”

Coach Bowden was always open about his Christian faith and his example led some players and coaches to faith in Christ, including then-assistant coach Mark Richt.

Richt recalled Bowden addressing the team after the death of a player in 1986 on the Sports Spectrum Podcast, “I believe there’s a Heaven and there’s a hell, and God created us and He loves us. And we all fall short of the glory of God because we sin and we can’t meet God’s standard of perfection, but that’s why He gave us His Son Jesus to live that perfect life and be that perfect sacrifice for our sin. If we would just accept that gift of salvation from His Son Jesus, then we can be saved from the judgment that God has for sin, and we can live in paradise with God.” Richt accepted Christ the next day.

Coach Bowden is a shining example of the impact Christian leaders can have if they put their faith first and share that faith with others. We may not all have the platform he had, but we can share his perspective and take as many people with us to Heaven as possible.

FaithSearch Partners’ Athletics Service line specializes in securing differential leaders for Christian athletic teams, leagues, and associations. If your athletics organization is looking for Christian leadership that prioritizes their faith, FaithSearch Partners is an elite executive search firm that specializes in finding and securing those leaders. FaithSearch has a proven track record of securing leaders for nonprofit, academic, and athletic organizations.

– Photo by Aaron Burden on Unsplash