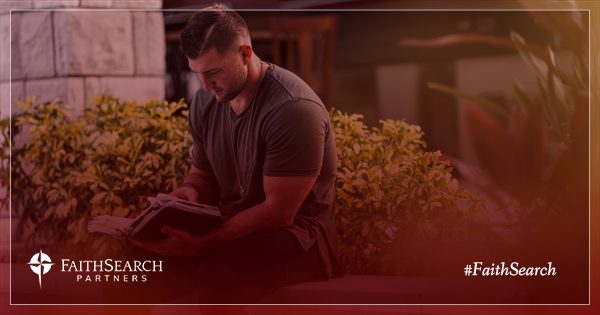 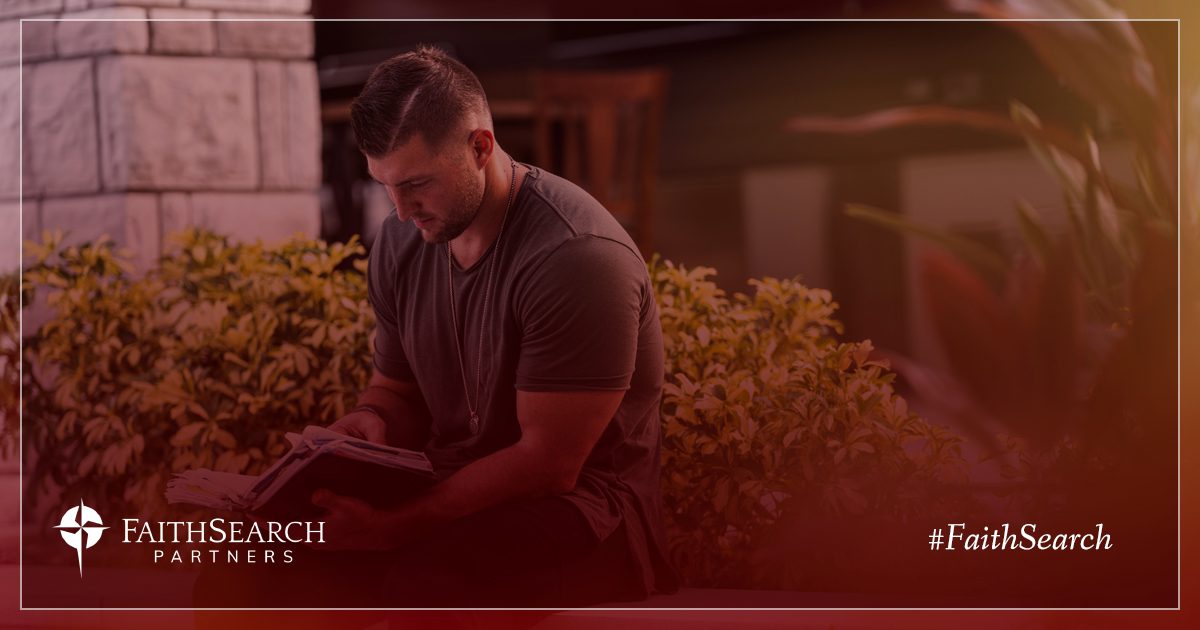 It has always been rebellious to follow Jesus, yet everywhere you look, athletes pray, kneel, and point to the sky. Most people brush past it or ignore it as an insignificant gesture or a nuisance they’ll put up with as long as said athlete helps their team win. The reality is that those athletes are grounded in a faith that gives them the strength to be themselves in the face of a mountain of public scrutiny. It’s amazing what can happen when athletes stand for faith.

Their gestures of thanksgiving are a public admission that God blessed them with the abilities that allowed them to perform at the highest levels. And that’s the real beauty of sports – athletes are gifted with the courage and the platform to stand up for their faith while the world looks down on them for it.

Most aren’t as outspoken as Tim Tebow, but they don’t have to be. Tebow’s calling in life has been to spread the word of Christ through sports. That’s the task God set out for him, and he’s done it well. He’s been vilified and laughed at, but he’s also touched more lives than can possibly be quantified. During the 2009 NCAA National Championship game, he wrote John 3:16 on his eye black, and 94 million people googled the iconic verse.

Exactly three years later, a highly scrutinized Tebow led the Denver Broncos to a playoff victory over the Pittsburgh Steelers – without John 3:16 on his eye black. But during the game, he threw for 316 yards, his yards per rush were 3.16, his yards per completion were 31.6, the Broncos’ time of possession was 31:06, and the tv ratings for the game were 31.6 – and during the game, another 90 million people googled John 3:16.

Athletes are celebrities and leaders, on the global, national, regional, or local scale. They are idolized and looked up to by fans and other aspiring athletes. The seemingly simple illustrations of faith, by global superstars and hometown heroes alike, can have a lasting impact on millions of people, or they can impact one person. If we open ourselves up to let God use us, He will use the platform He’s given us for His purpose.

Athletes have a platform and to use that platform wisely, they need guidance. Guidance from coaches, administrators, and leaders around them. FaithSearch Partner’s Athletics team specializes in finding the right leaders for those roles in the business of sports. With a little guidance from the right organizational leaders, entire organizations can become beacons of hope.